Fota Wildlife Park, part of the Zoological Society of Ireland, is located on 100 acres at Fota Island 10km east of Cork City and has an annual attendance of approximately 460,000 visitors. It is currently the second largest visitor attraction in Ireland outside of Leinster. 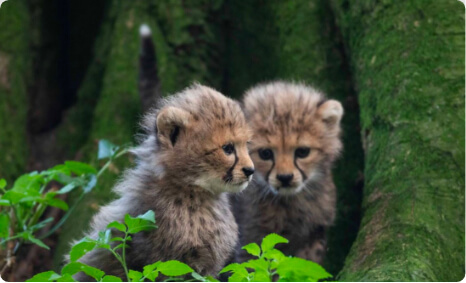 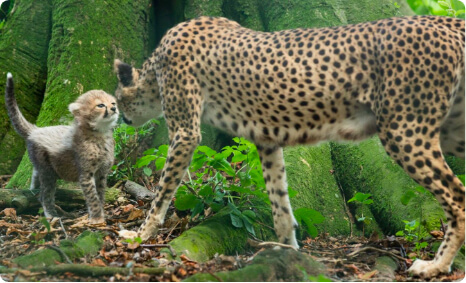 Fota Wildlife Park’s vision is to inspire people to understand and conserve the biodiversity of our natural world. The Park’s core values of conservation, education, and research have ensured that we are uniquely placed to foster greater public understanding of the threats to plant and animal habitats and decreasing global biodiversity. Fota Wildlife Park has made considerable investment in the past 10 years upgrading its infrastructure including an indoor Giraffe viewing area, the Madagascan Village and the Asian Sanctuary which opened in 2015 and features Asian lions, Sumatran tigers, and Indian Rhino.

Fota is a non-profit organisation, limited by guarantee, and is also a registered charity. It is completely self-financing, relying entirely on gate receipts, membership fees and gift shop income for its funding. Fota Wildlife Park reinvests any surplus generated yearly into capital projects and infrastructural improvements – such as flood defences and building state-of-the-art habitats for its animals.

Fota Wildlife Park also financially supports and donates vital resources to conservation projects in Ireland and abroad, such as the Irish Ladybird Research Project, the Natterjack Toad Head Starter programme which returned 2600 toads to the wild in 2020, the European Life-funded Corncrake project, the Madagascan Pochard, and in Vietnam, the Tonkin Snub-nosed monkey and the Western black crested gibbon conservation – to name a few. 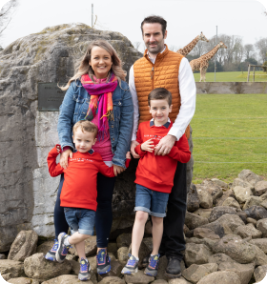 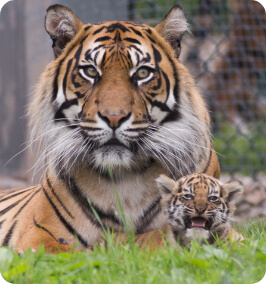 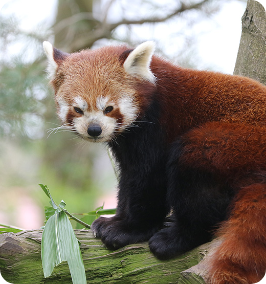 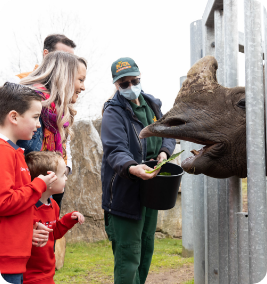 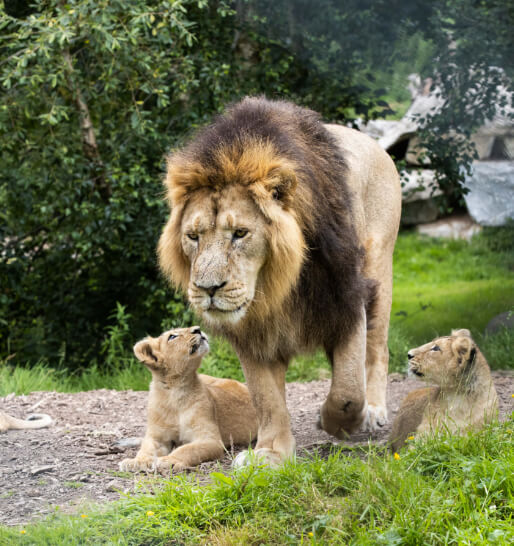 Originally the private estate of the Smith-Barry family, Fota Island has proven to be an ideal location for the Wildlife Park. 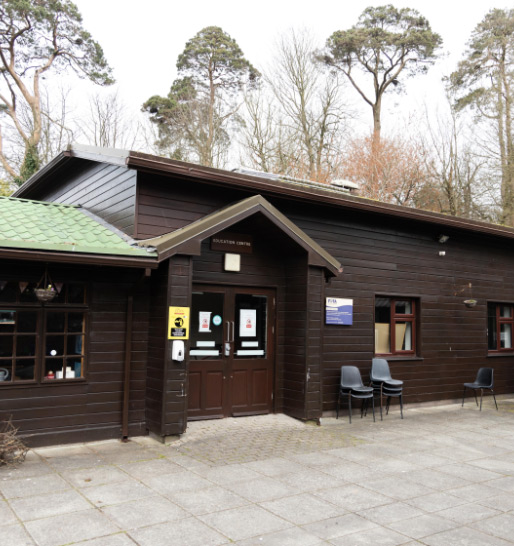 Fota Wildlife Park is one of the most popular tourist attractions in Ireland and has been awarded ‘Best Family Day Out’ for both Munster and Cork on several occasions. 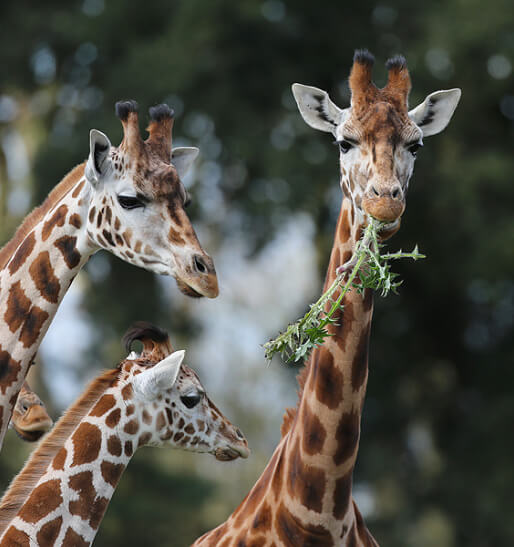 There is currently no open recruitment. 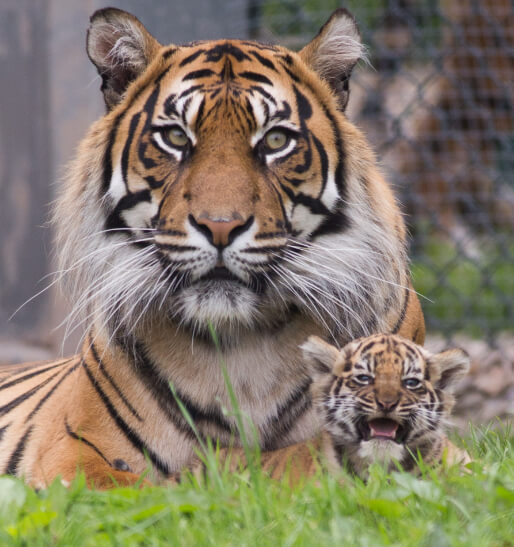 The staff at Fota Wildlife Park love to share what they have learned and here are some of the most common questions...