Fota Wildlife Park, which is a conservation charity, has been closed to the public since January 8th and hopes to reopen in the coming weeks. 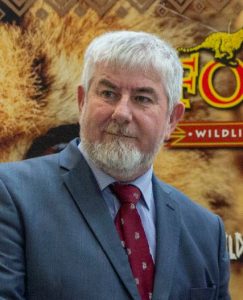 Sean McKeown, Director of Fota Wildlife Park said about the reaction by the public to the recent media headlines “I would like to thank the public for their generosity, we have been humbled here at Fota by their donations and the reaction to the interview on RTE. We received over €10,000 of individual private donations on our website over the weekend and we have seen reports of members of the public setting up GoFundMe initiatives.” He continued “The running costs at Fota are approximately €380,000 a month and it is a simple fact of life that if we have the continued prospect of no income and possible future Covid restrictions that would keep the Park closed until after the summer season, then closure may be a real possibility. However, we would like to stress that this would be a worst-case scenario.”

Recent government funding of €550,000 from the Department of Housing, Local Government and Heritage and the confirmation of €1 million in funding from the Office of Public Works to allow the completion of essential capital works that were commenced in early 2020, such as the sea-wall flood relief, means that Fota Wildlife Park can survive financially over the coming months. Fota Wildlife Park is enormously grateful to the Government for their support over this difficult Covid pandemic period.

Pre-Covid in 2019, Fota received 462,000 visitors and income from visitors amounted to €5.2 million annually. Any surplus funds generated goes into improvements in animal facilities, conservation, and the visitor’s experience. The overall impact of the Covid-19 pandemic was a loss of 18% in visitor numbers down to 385,000, visitor income was also down 17% in 2020 compared to 2019. Fota Wildlife Park spends on average €44,000 a month on the food and veterinary care for the 1350 animals representing the 135 species at Fota Wildlife Park.  So far 2021 has seen only 3174 visitors compared to 41,623 in 2020 for the same period. 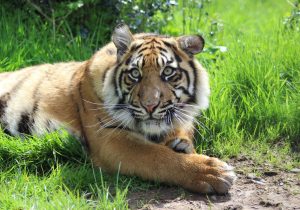 Fota Wildlife Park, a not-for-profit organisation, is part of the Zoological Society of Ireland and is set on the scenic Fota Island in the heart of Cork Harbour. Its vision is to inspire people to understand and conserve the biodiversity of the natural world. Fota Wildlife Park cares for 135 species of which 75 species at the Park that face the danger of extinction in the wild. Through long-established breeding programmes called European Endangered Breeding Programmes (EEPs) which are run cooperatively with other institutions around Europe and beyond, Fota is helping restore populations of some species while protecting the very survival of others. The continued work of the Park is not possible without annual pass fees, gate and gift shop receipts.

Fota Wildlife Park also financially sponsors and donates vital resources to conservation projects in Ireland and abroad, such as the Irish Ladybird Research Project, the Natterjack Toad Head Starter programme which returned 2600 toads to the wild in 2020, the European Life-funded Corncrake project, the Madagascan Pochard, and in Vietnam, the Tonkin Snub-nosed monkey and the Western black crested gibbon conservation – to name a few. 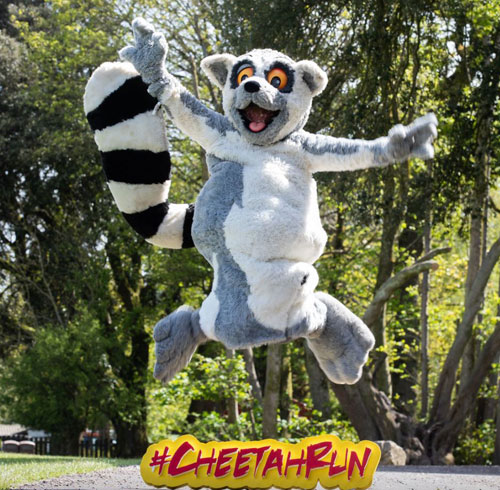 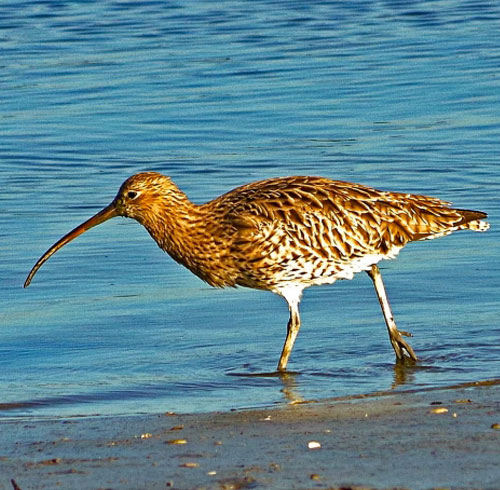 The call of the Curlew has been immortalised in the... 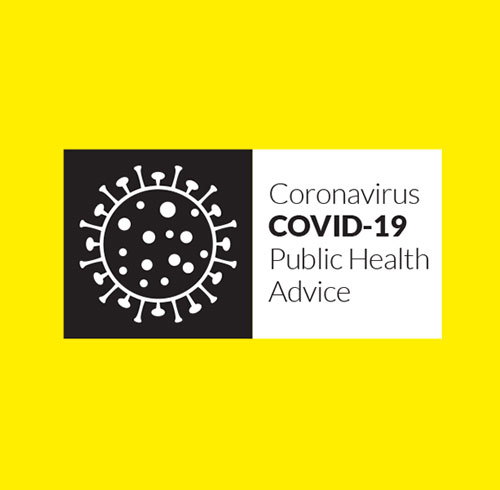 RESPONSE FROM FOTA TO THE GOVERNMENT COVID-19 RECOVERY 2021 ANNOUNCEMENT

Sean McKeown, the director of Fota Wildlife Park made the... 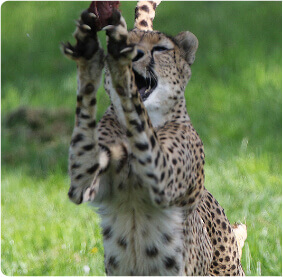 No Events during Covid-19

Looking forward to getting back to events after COVID-19